Is an electroshock device really a good gift?

My husband gave me a handheld electroshock device as a gift. Nothing else. Really? Is this what gift giving has come to? Am I the only one who gets crazy gifts from the men we love? 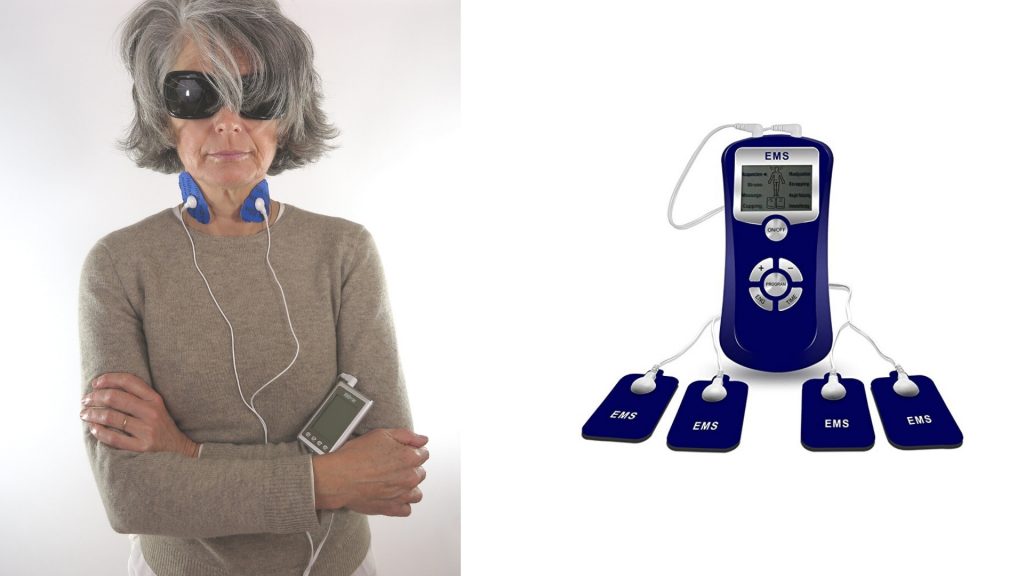 Let me explain the gift. It’s a device to shock your body into relaxation. It’s for stress and discomfort. It’s cheap, probably made in China and looks kind of dangerous. I think I saw a guy selling them in the airport terminal. I definitely saw it in the in-flight magazine that sells cheesy stuff you only buy at the end of a long flight after too many drinks.

As I am opening my gift, I don’t know what to say. I can’t find the right words. I’m thinking “are you kidding? You caused most of the stress that requires electroshock” I’m also thinking “is this thing safe?”

I love my husband , so instead I said “wow,  just what I need! Why don’t you hook me up and see if it works? Thanks honey!.“ What happened to him? When we first started dating, his gifts were great. Many of you know I have a thing for Seaman Schepps jewelry, and I got at least one pair of earrings while we were dating. Early marriage gifts were still fairly good.

At some point, we crossed into a zone where jewelry and things got replaced with more “functional” gifts. I don’t remember saying I wanted to learn golf, why was I being given clubs instead of jewelry to celebrate the birth of our first son ? Did I scream that while in labor? How about that rolling pin? What a revolutionary design! A kitchen utensil, seriously? Giving a woman something for the kitchen, unless she is a professional chef, is like giving a man a plunger.

Finding a great gift can be hard, but how about just a little effort? When did buying a gift the day you’re giving it say “I put a lot of thought into this.”  Cmon! Seriously! I’m fed up. 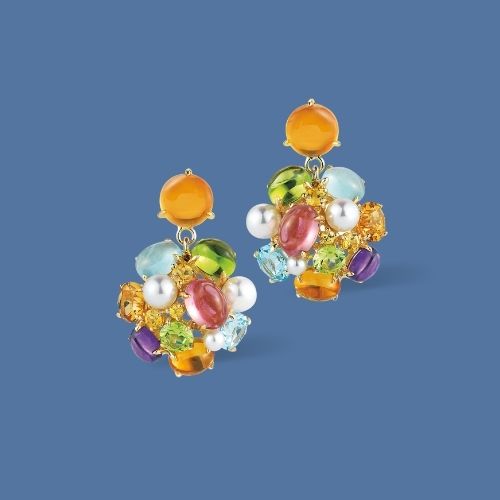 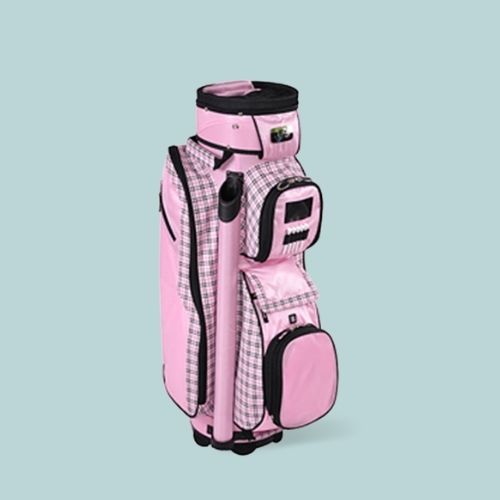 So many people give my necklaces as gifts, and they’re always a big hit. I am happy to do an exchange if the person getting the gift would rather a different style or color, but you know what? I rarely have to make an exchange because women are great gift givers! We know what our best friends favorite color is, or what styles they like. We take the time to find something they are not expecting but will love when they open it. How hard is that? Not that hard.

New Holiday designs will be released in a few days. Send your husband to me and I will help him out for the holidays.

Oh and feel free to post your worst gift ever 🙂 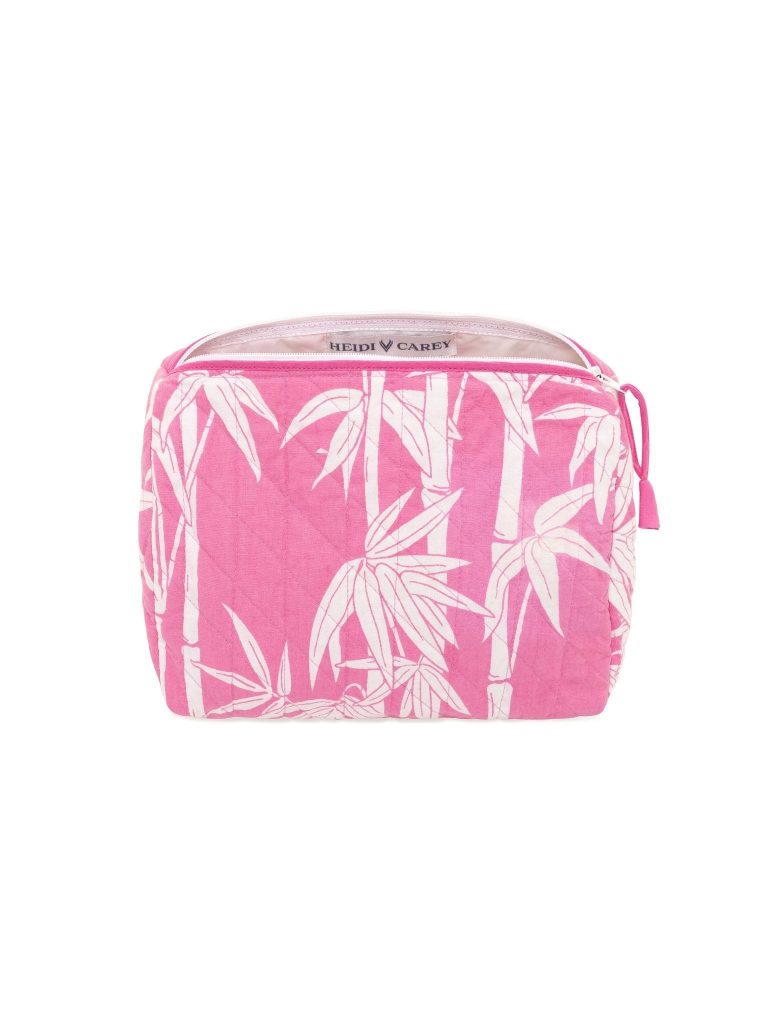 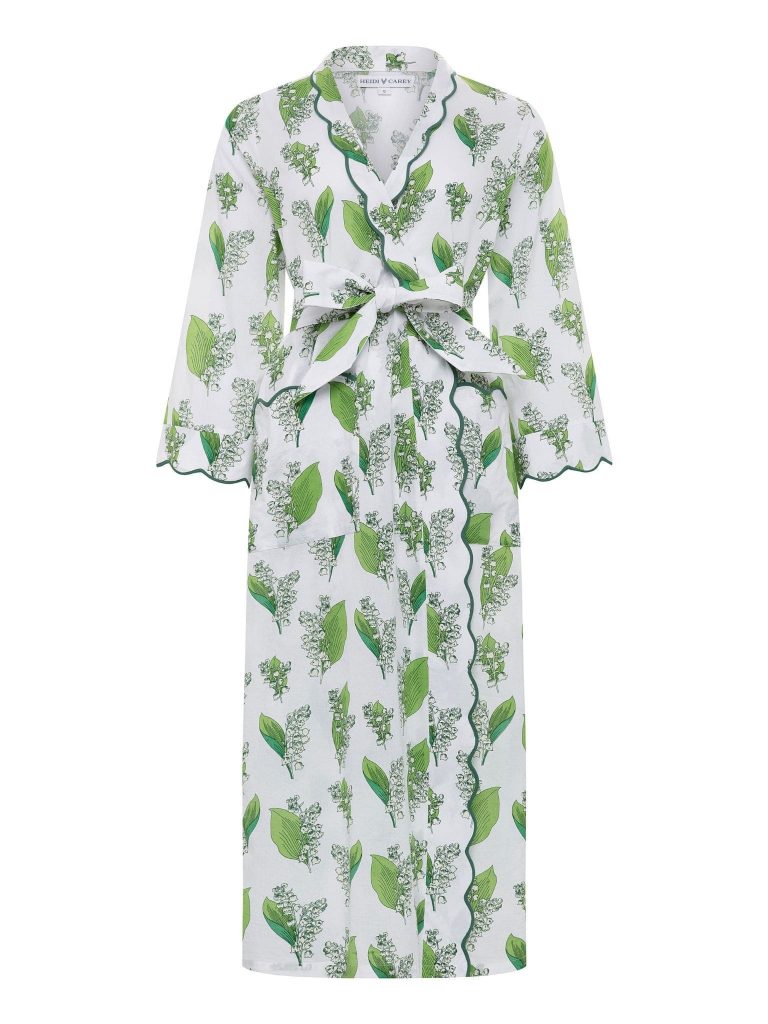 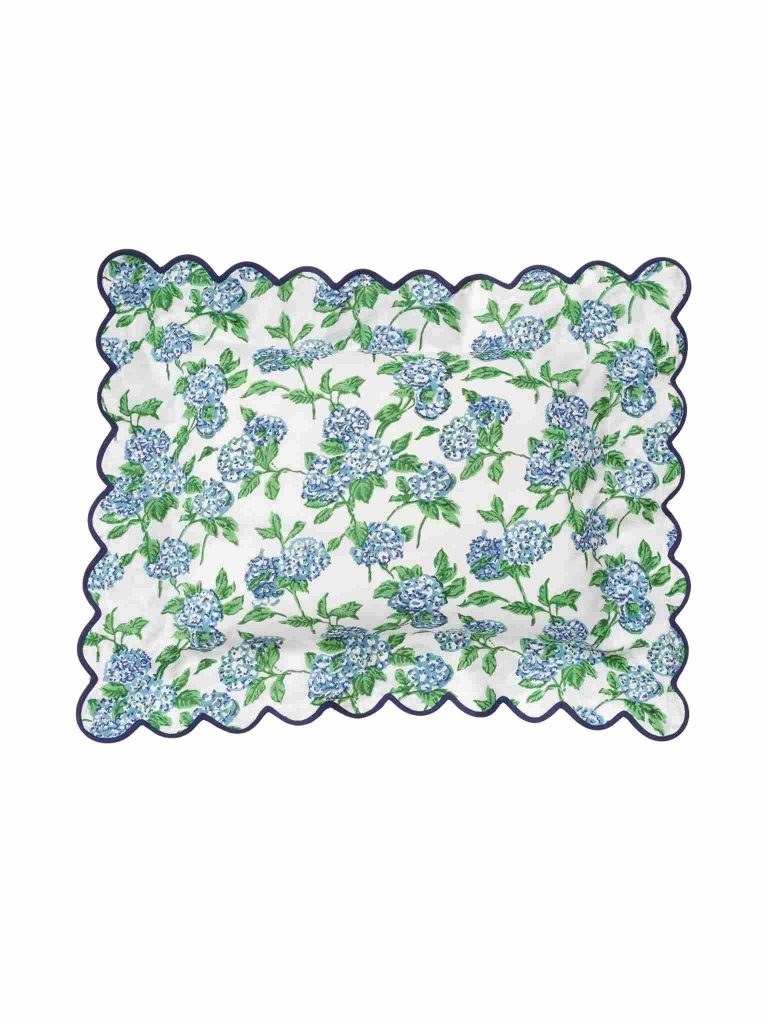 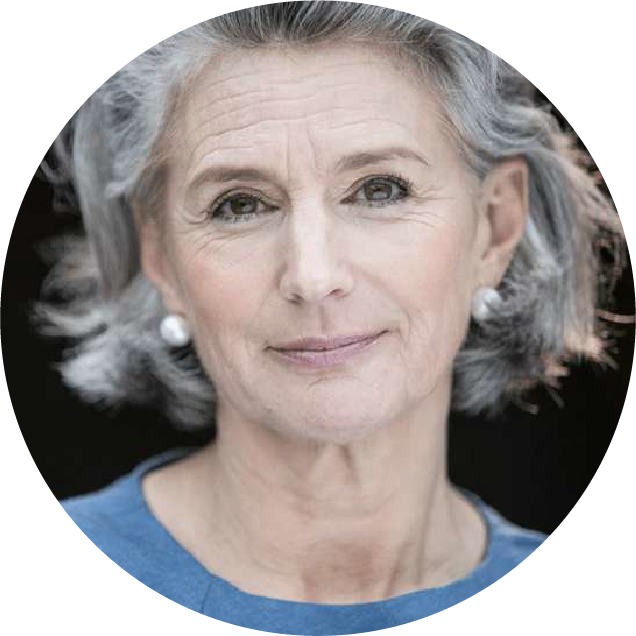 I founded Heidi Carey in 2016 with a simple goal: To create beautiful, timeless accessories for my friends and their friends. I understood who they were at their core, and what types of things we all were looking for as we all moved along in our lives. It’s why my pieces are conceived for the woman who values both elegance and understatement; versatility and superb value. 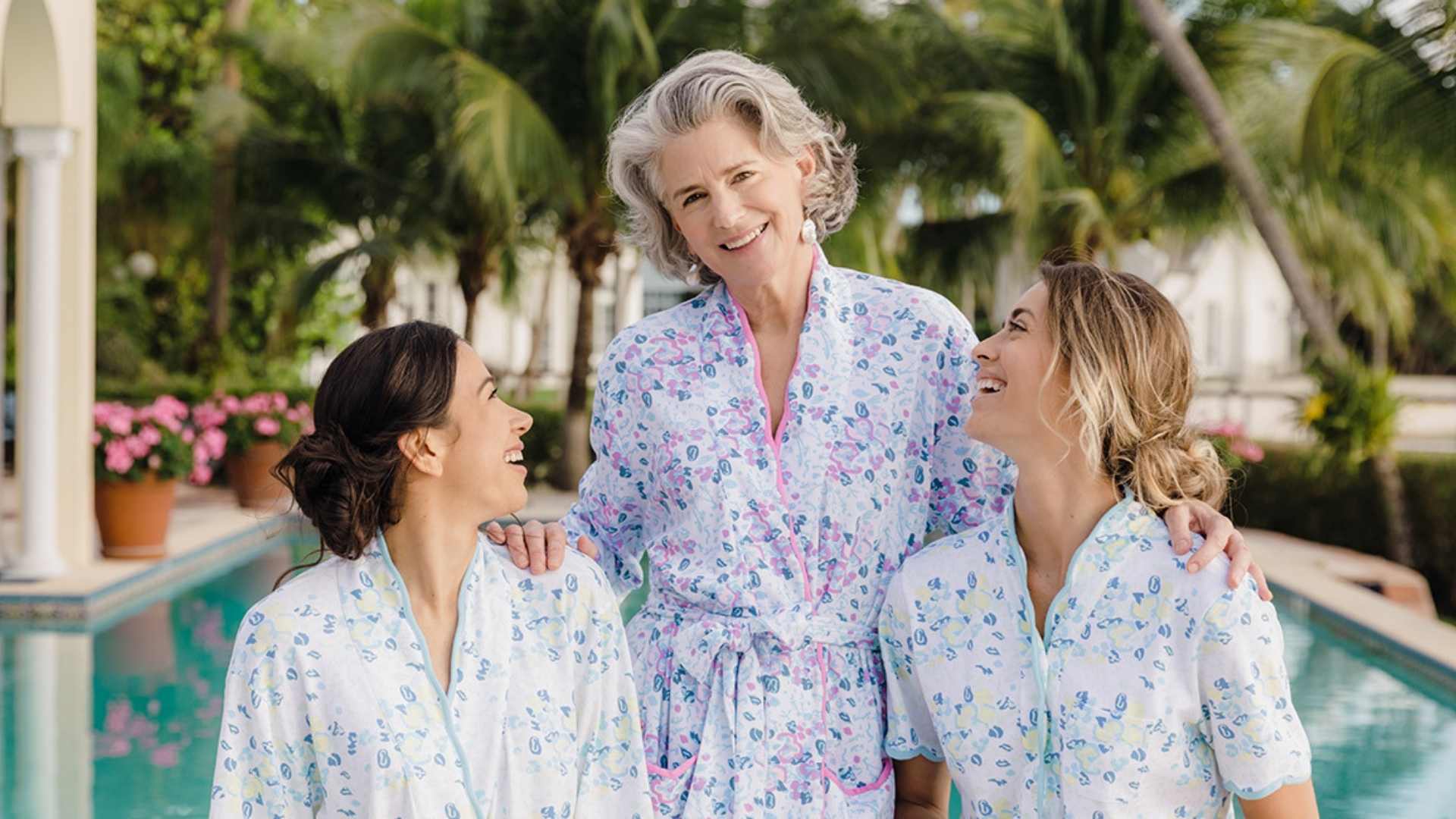 Fashion vs Style – Why it’s Important You Know The Difference 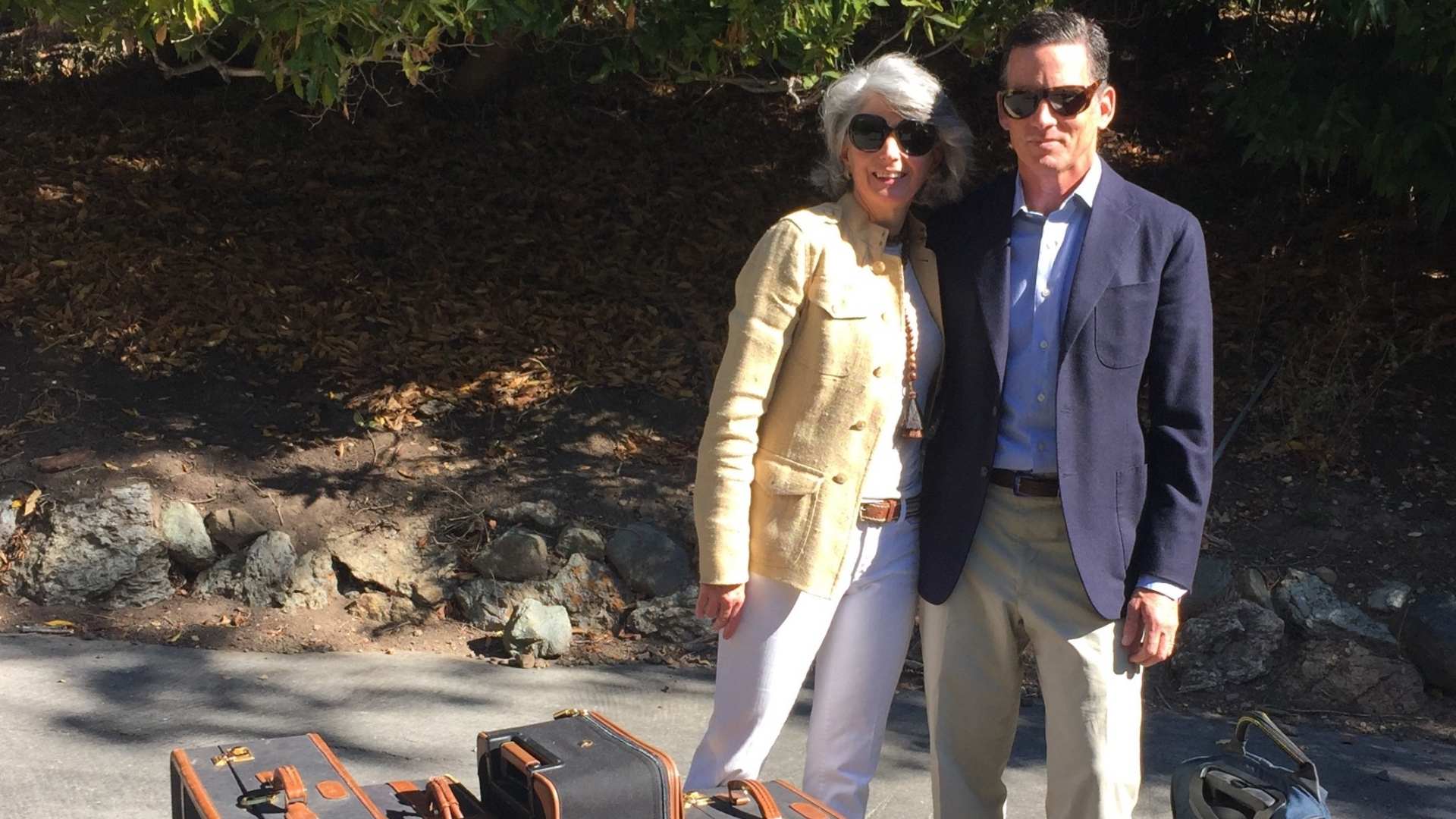 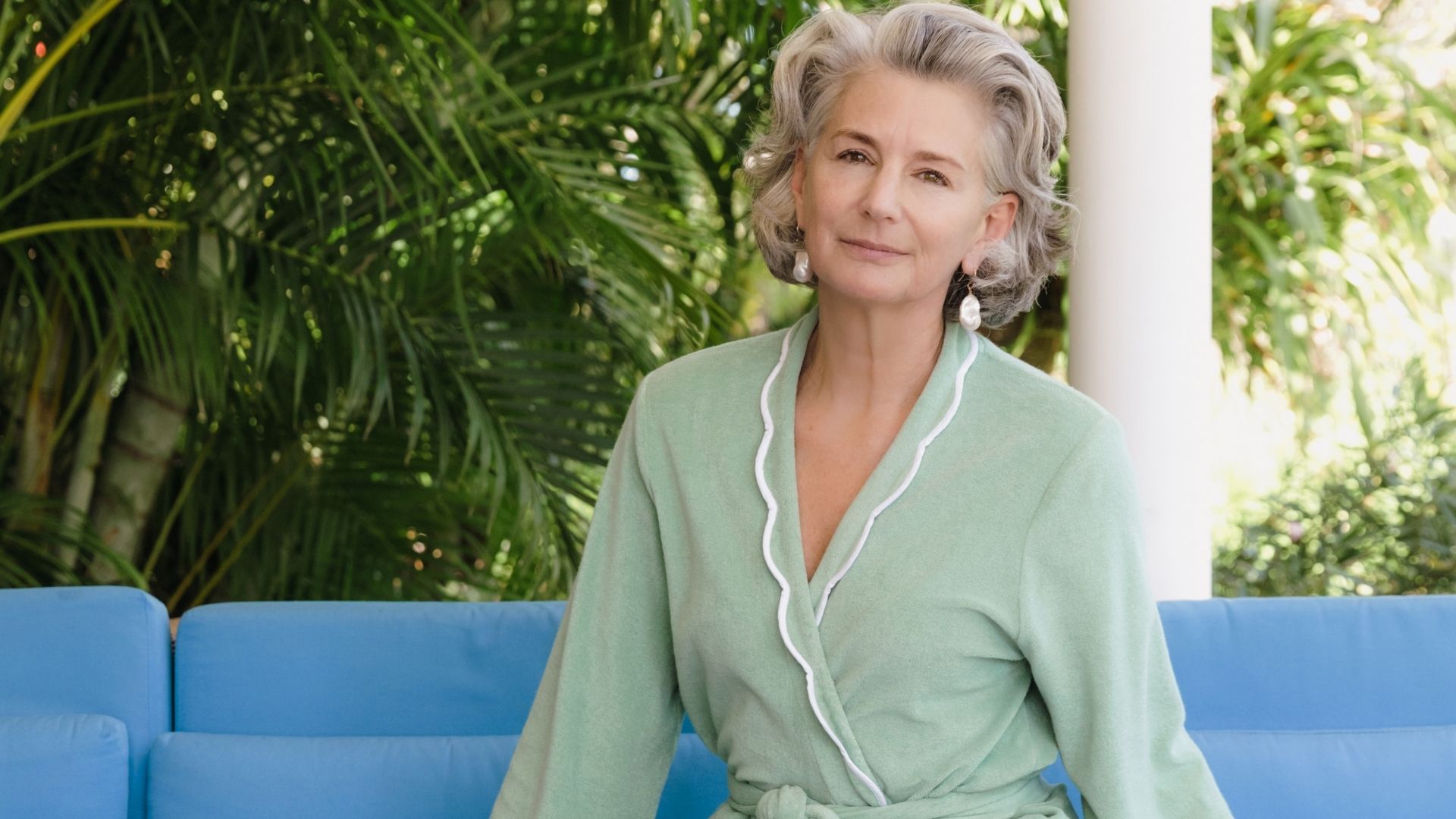 Robe vs Dressing Gown: It’s a mindset.
Error validating access token: The session has been invalidated because the user changed their password or Facebook has changed the session for security reasons. 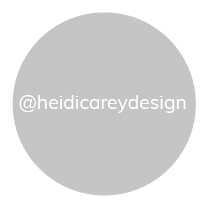